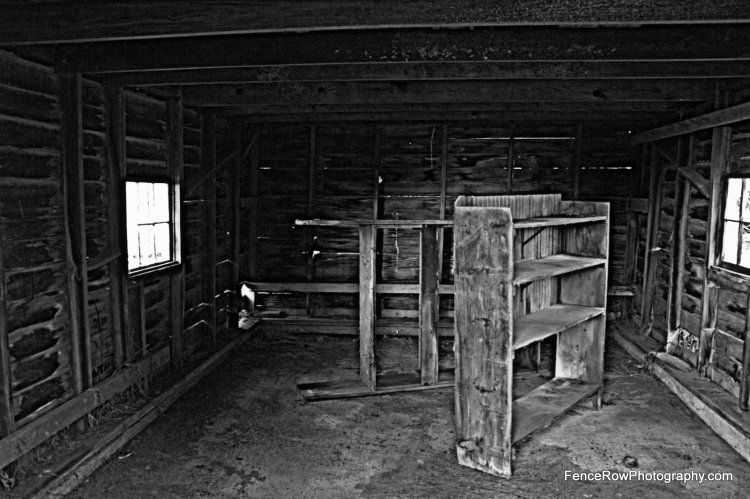 This past week has brought a new wave of heat, a new project idea that I’m really excited about, an offer that I’m struggling to take or turn down, a mini moment of panic and a slight shift in the status quo. I’m grateful that I have been given the temperament to take most things in stride and with my journey to becoming a photographer I really have found it beneficial to embrace the ups and downs. I knew this would be a difficult process and every bright spot along with every bump is teaching me so much, not the least of which is that change is inevitable, sometimes unexpected and often unwanted.

There is a farm that for the past two years I have driven past on a pretty regular basis. There’s a nondescript house, a few small out buildings and two beautiful, big white barns. One day I happened to notice a large white sign posted along the field of what I assumed was part of the farmstead and I could feel my heart sink. After a little research my thoughts were confirmed. The land had been purchased and was to become part of an industrial park. Almost a year later on my regular drive home I noticed several large land markers scattered around the field and decided that maybe I should get up the courage to ask the owner if I might be able photograph the barns before they were gone.

I was fortunate enough to catch the owner one morning as he was clearing out a small white shed located between the two barns. He was friendly and happy to let me photograph the property but his sad countenance and hunched shoulders said far more.

I returned a few nights later and took as many photos as I could before I finally lost the light. The next day the new owners took possession and a no trespassing sign was posted. The day after that they dismantled a machine shed and knocked over the little white shed. Two days later the whole outside of the larger barn was stripped off leaving it exposed and haunting. I mentioned to a friend that I should stop and try to capture one more photo of it before it was completely gone. As I drove home that evening and was approaching the farm I slowed down hoping to just pull onto the shoulder and get a quick shot but instead I found myself gawking at a mangled pile of wood and sheets of steel. I think I even cried a little.

I hate to see old barns go, especially when they’re still being used and cared for and I’m always enthralled by the progression of it, though most times it has been over several years and the barn is abandoned and rotting. This change, this dismantling has in some respects mirrored my own journey over the past several months. And right now I’m completely exposed and waiting for my corner posts to be knocked out from underneath me. The thing about change is that sometimes you have to let the old be broken down in order for there to be space for the new.

This photo was taken inside the small shed between the two barns. Keep an eye out…I will be sharing other photos of the property in the days ahead.

Hello!! Welcome to Fence Row Photography. I am Tina Campbell. Owner, operator, photographer and lover of the great outdoors. Born and raised in Iowa, I have developed an eye for looking beyond the surface of the seasons and it has become my passion to seek, find and share the beauty in the everyday and the unexpected. View more posts